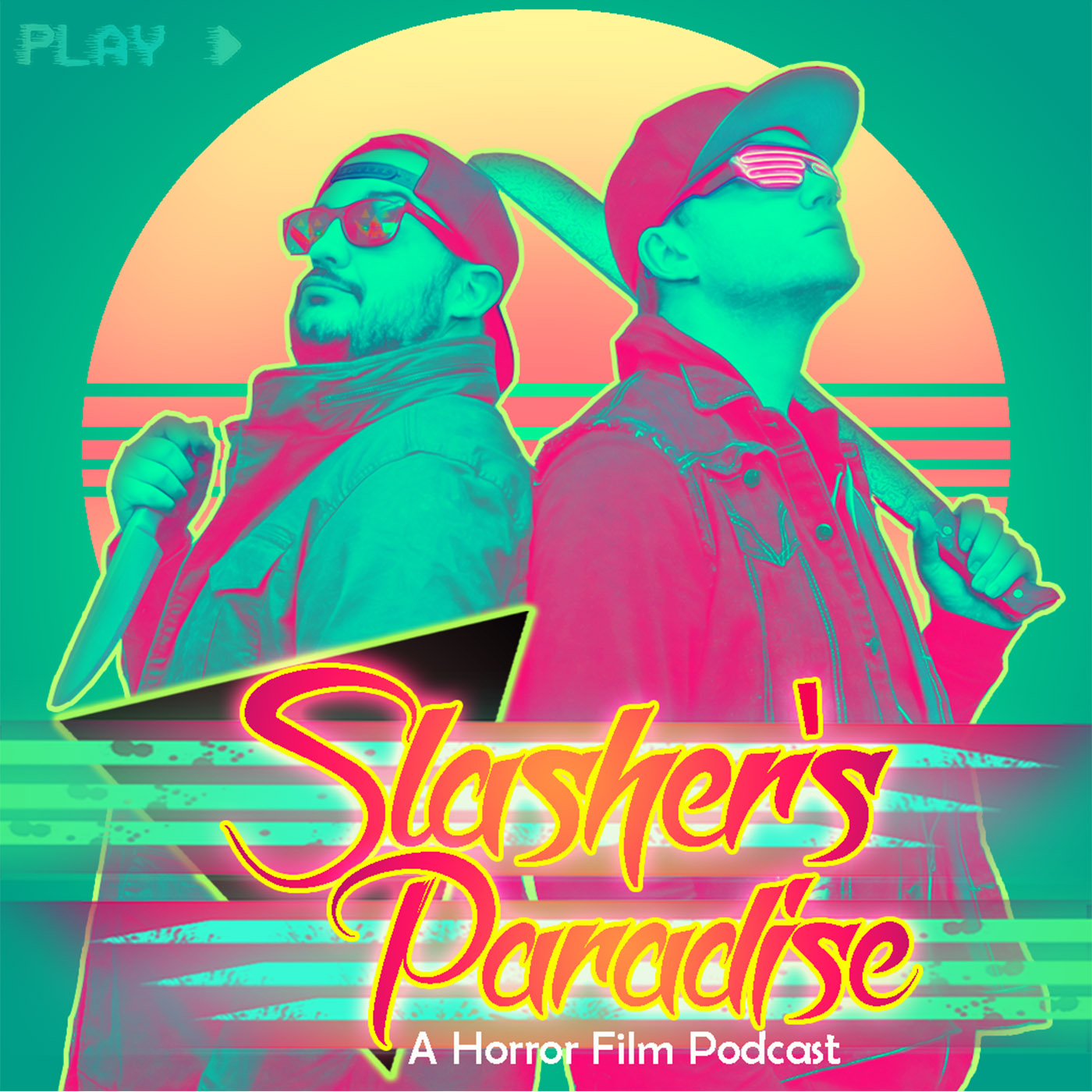 Slasher's Paradise
A Horror Film Podcast
Slasher’s Paradise is a place for every type of horror movie fan, whether you’re a diehard that knows every line from the classics or a newbie that can’t place a famous monster to the right film. Hosted by Danny and Lance, Slasher’s Paradise is a horror film podcast that cuts into the heart of every film for its filmmaking, acting, writing, gore choices and delivery. With hilarious takes on every element and a laid back approach, you are certain to have a good time reminiscing about your favorite horror films or finding something new to watch late at night. So fill your tiki cup, put on your favorite shades, lock your windows, bolt your doors and turn off the lights… the Slasher’s Paradise horrorthon is about to begin.
Support The Show 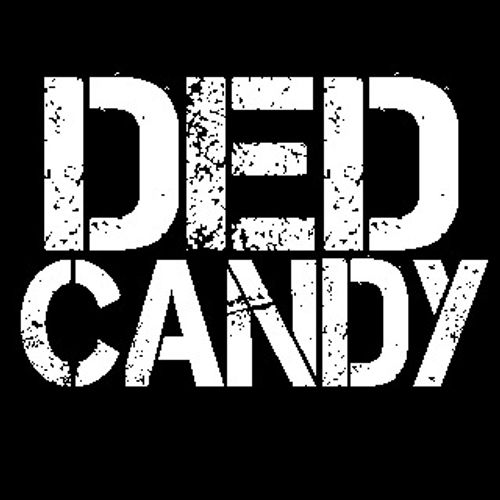 DED Candy produces and distributes podcasts and video content spanning from horror movies and true crime to pop culture and video games. All content is made for fun and usually with a Halloween twist in mind.